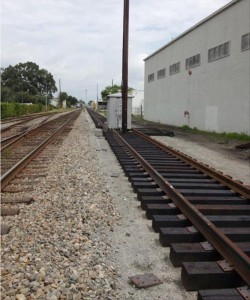 “Human Error” is not a new word. Most of the time if there is screwed up done by any one – these golden words are used. For sure, these are the Human Errors and its hard to control. Here I am trying to consolidate some common human errors that are done by DBAs at different level. As I said, its hard to control human errors but it’s always good to have a plan to avoid or recover from that situation. Simplest plan to avoid Human Error is to turn Human into Robots. Looks funny, I mean it. Guide and force DBAs to use checklists for each and every activity. Automate most of the processes which require human interventions.

Here are two good examples of Human Errors as a DBA. I will add more in Part-2

I will add few more Human Errors in the list in part 2. Stay Tuned.

Launch Your Business is a Bristol based IT company which is providing bespoke web designing and search engine optimization services in Bristol and the UK.